For the first time in the history of MGIMO’s participation in the moot, the team reached the quarter-finals, becoming one of the eight best participating teams.

MGIMO team in the quarter-finals of the Willem C. Vis Moot Court

From April 4 to 9, 2020, the main rounds of the XXVII Willem C. Vis International Commercial Arbitration Moot Competition were held.

Teams from 390 universities from all around the world took part in the competition. Each year, the final hearings of the moot are held in Vienna; however, this year, due to the spread of coronavirus infection, the general and final rounds of the XXVII competition were held online.

Before the general rounds, the MGIMO team had already taken first places at the pre-moots in Riga and Rome. But the result that the team showed in the final rounds became historical. For the first time in the history of MGIMO’s participation in the moot, the team reached the quarter-finals, becoming one of the eight best participating teams.

For the fifth year in a row, the team’s coaching staff includes Alexander Grebelsky, managing partner of the firm. Lawyers of the MZS – Leonid Prokhorov, Nikolai Zinoviev, and Anna Kostina – are also responsible for the preparation of the team as coaches. 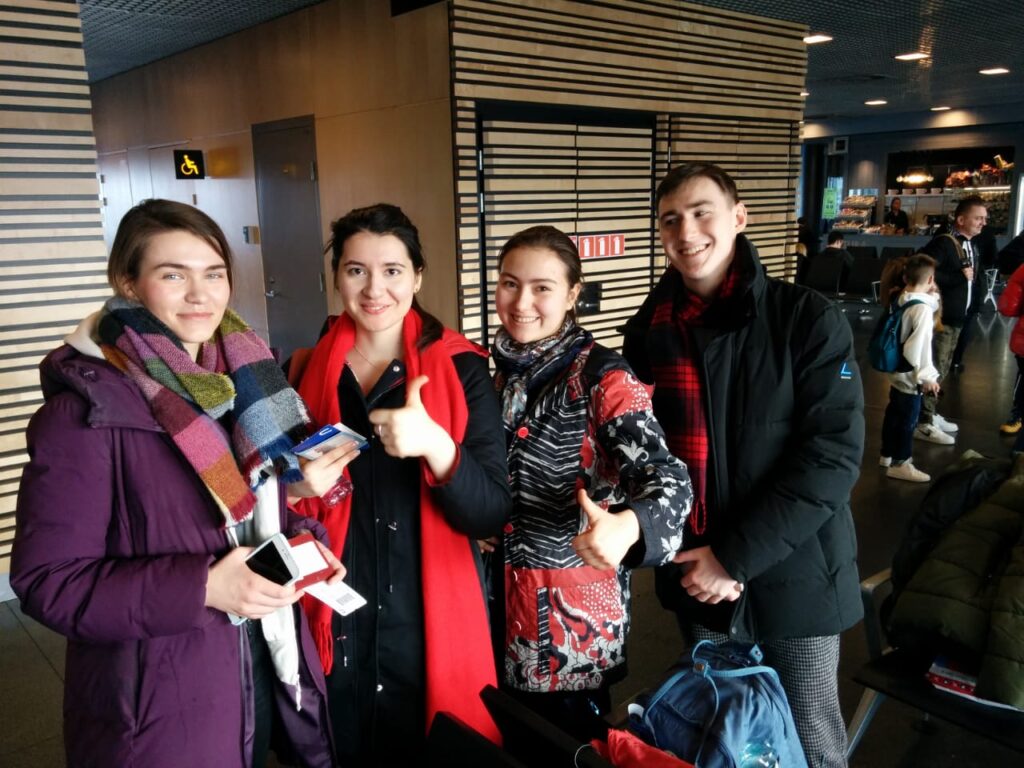 Willem C. Vis International Arbitration Moot is a series of simulation arbitration hearings under the rules of one of the leading arbitration institutions. This year, the Rules of London Court of International Arbitration (LCIA) were taken as a basis. As a subject of dispute, the teams are offered a situation based on the application of the UN Convention on Contracts for the International Sale of Goods (CISG 1980). Participants are assessed on several criteria that take into account not only knowledge of the law, but also the ability to work in a team and to most convincingly convey their position to the arbitral tribunal.